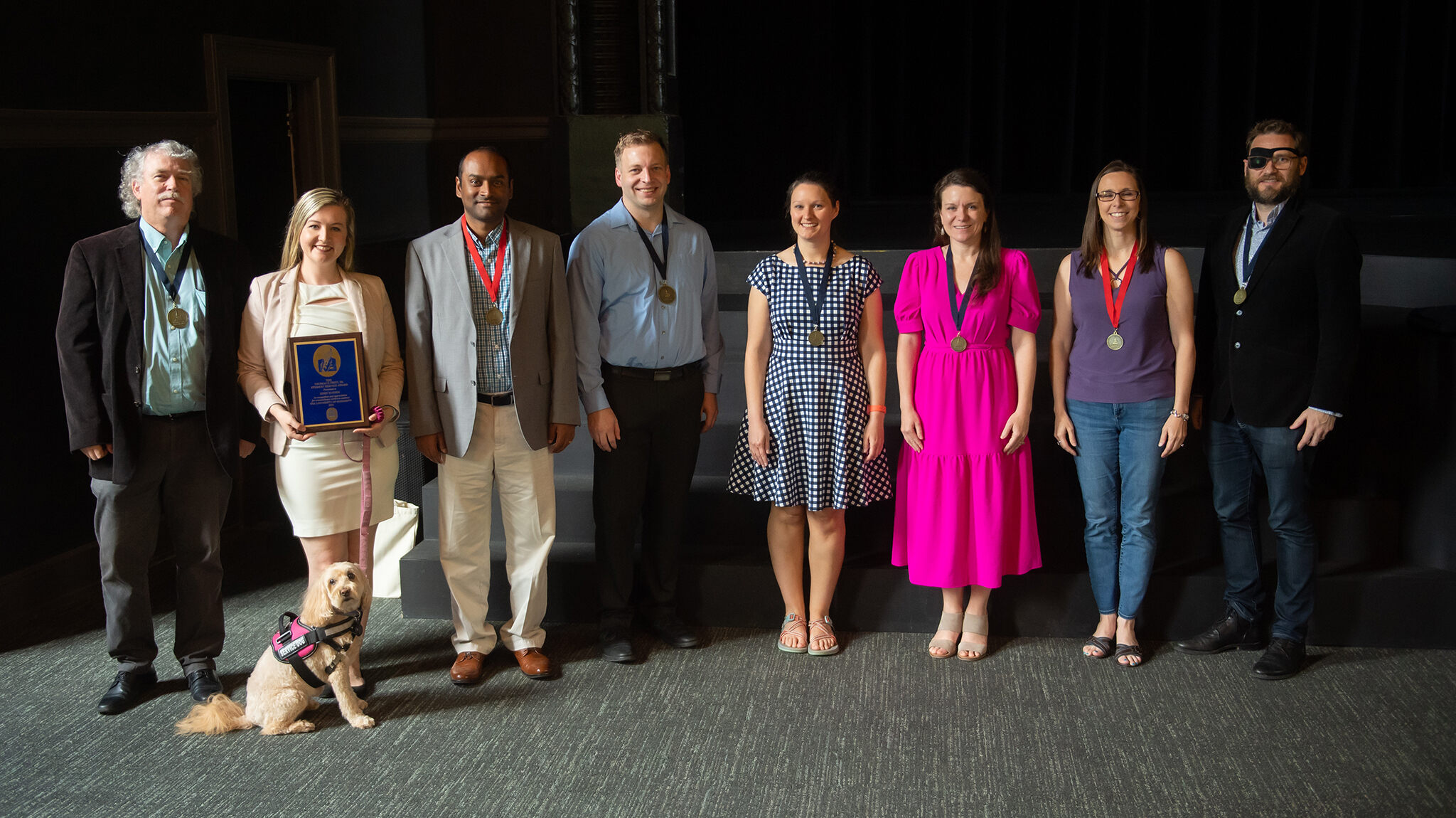 Eight University of Mississippi professors have been honored by the College of Liberal Arts for their excellence in teaching and research, including History’s own Ted Ownby.

A nomination letter for Ownby states, “(He) has distinguished himself as one of the most productive and pioneering scholars in both the History Department and in the Center for the Study of Southern Culture. (His) impact on the lives of students at both the graduate and undergraduate level is broad and lasting.

“But more striking is the tone of deep affection and regard his former students use in describing their relationship, which in many cases extends far beyond the UM campus and into their professional lives.”