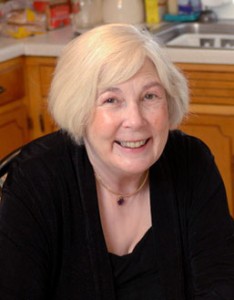 At the 2017 meeting of the Southern Historical Association, Professor Elizabeth Payne was recognized with an award for “extraordinary service” to the Southern Association for Women Historians (SAWH). Organized in 1970, the SAWH meets annually and has over 700 members. It strives to stimulate interest in the study of Southern and women’s history as well to advance the status of women historians.

Payne first joined the SAWH in 1985 when she moved to the University of Arkansas history department. She has continued to be an active member ever since. In particular, the award highlighted her leadership in organizing a mentoring program for graduate students and service on multiple committees. Two other historians, Professor Jacqueline Dowd Hall of the University of North Carolina and Professor Darlene Clark Hine of Northwestern University, also received the lifetime merit awards.