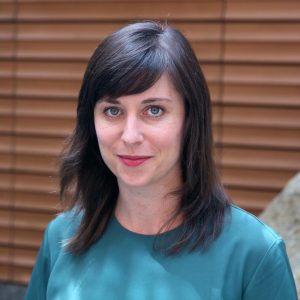 Office Hours: Mondays and Fridays, 11am-noon and by appointment

Eva Payne is a historian of the 19th- and 20th-century U.S. with a focus on women, gender, and sexuality and the U.S. in transnational perspective. She received a BA from the University of Wisconsin and a PhD in American Studies from Harvard University.

Professor Payne is also engaged in a number of public history projects. She has worked on exhibitions of art and historical objects at museums and galleries, including the Harvard Art Museum and the Schlesinger Library on the History of Women in America. She is a Loeb Fellow at Harvard University for the 2017-2018 academic year.