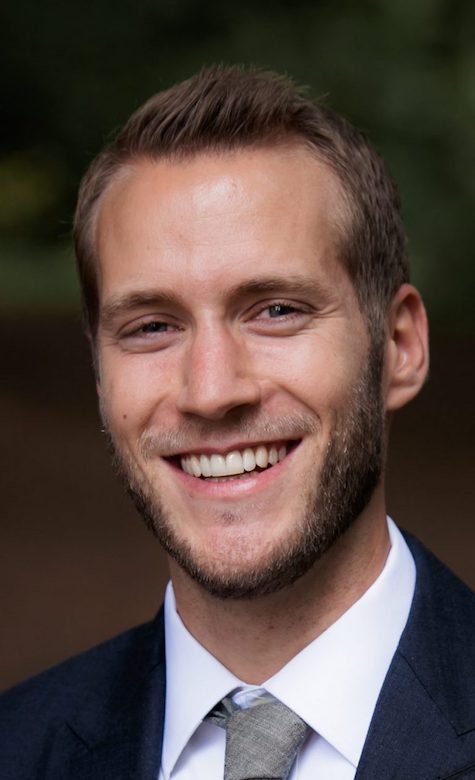 A University of Mississippi history professor is set to begin a one-year fellowship at the W.E.B. Du Bois Research Institute at Harvard University’s Hutchins Center for African and African American Research in September.

Garrett Felber, assistant professor of history at UM, is among just 16 chosen fellows this year. Founded in 1975, the W.E.B. Du Bois Research Institute annually grants up to 20 scholars from across the world to perform individual research at either the predoctoral or postdoctoral level into an array of topics related to African and African American studies.

Felber will spend the year working on two book projects: “We Are All Political Prisoners: The Revolutionary Life of Martin Sostre” and “The Norfolk Plan: The Community Prison in the Age of Mass Incarceration.” Both works will focus on different aspects of Felber’s primary research topic: 20th-century African American social movements, Black radicalism and efforts to reform or abolish prisons.

Because of the COVID-19 pandemic, Felber will be working remotely from Oregon.

“This fellowship will allow me the time to work on two important projects that I hope will advance the understanding not only of the specific topics, but of the relationship between Black people in America and the carceral state,” Felber said.

He also served as lead organizer for the Making and Unmaking Mass Incarceration conference and is project director of the Parchman Oral History Project, a collaborative oral history, archival and documentary storytelling project on incarceration in Mississippi. He co-founded Liberation Literacy, an abolitionist collective inside and outside Oregon prisons, and spearheaded the Prison Abolitionist Syllabus, a reading list published by Black Perspectives that highlighted and contextualized the prison strikes of 2016 and 2018.

Felber not only researches and writes about prisons; he teaches in them. In Mississippi, he has taught two classes at Marshall County Correctional Facility in Holly Springs.

“Garrett is an indefatigable researcher and community builder whose knowledge of the carceral state stems not merely from archival digging, but also from his volunteer engagement with prisons as a teacher,” said Noell Wilson, professor and chair of the Arch Dalrymple III Department of History.

“We are thrilled with this award because it both recognizes his national profile in the field of African American history and provides critical space for him to advance two pioneering interpretive projects.”