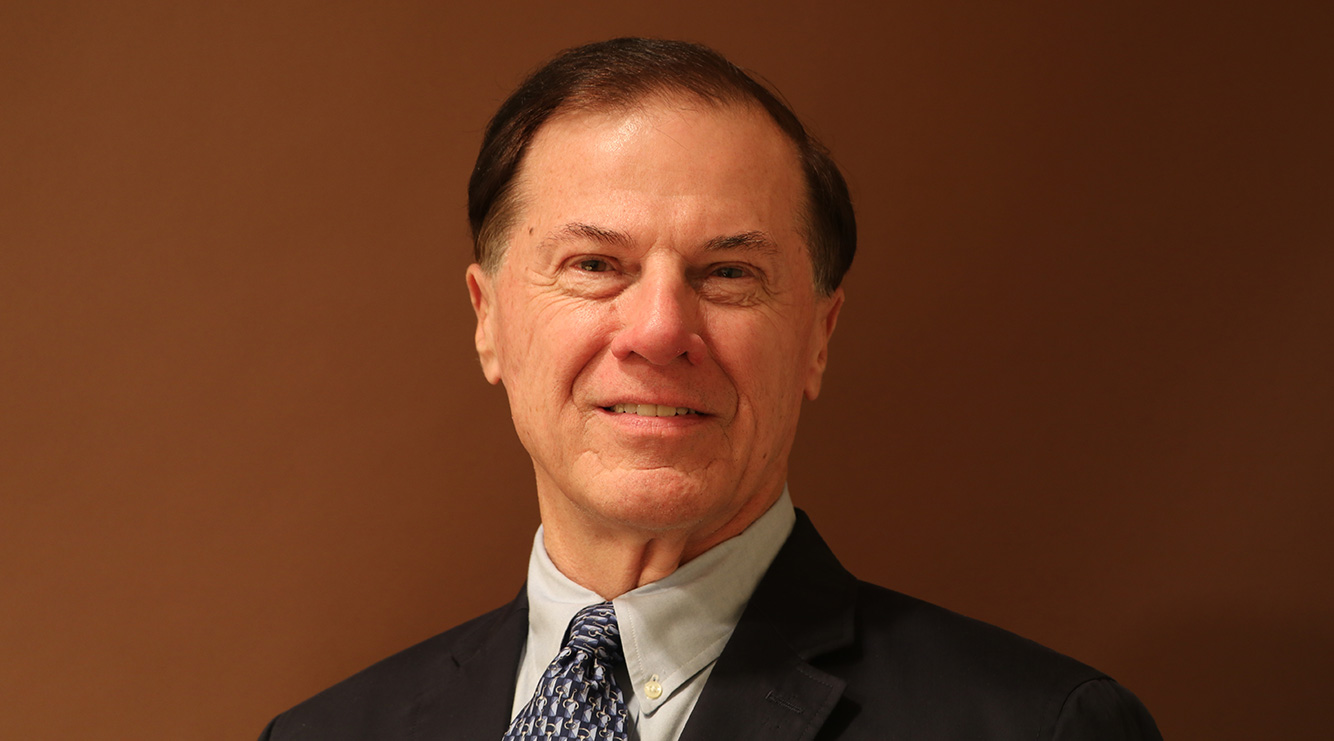 Marshall G Bennett’s distinguished public service career in law and government, includes four elected terms as treasurer of the State of Mississippi. Bennett spent 16 years as the state’s chief financial officer, directly managing $10.5 billion in public funds and $3 billion of bonded indebtedness, as well, as trustee and board chairman of the $17 billion Public Employees Retirement System.

He received his BA degree from the University of Mississippi, with a double major in history and political science. He was elected to the Student Hall of Fame and was selected for Omicron Delta Kappa honorary leadership fraternity. After graduating from the University of Mississippi School of Law, Bennett began a distinguished career in law and government. While in law school, Bennett served as chairman of the Moot Court Board and a member of the Phi Kappa Phi legal honorary. As a commissioned officer, Distinguished Military Graduate, Bennett served two years active duty with the US Army Military Intelligence Command (USAINTC), and eight years in the US Army Reserve as a captain in the Judge Advocate General’s Corps.

Bennett began his legal and public service career as assistant district attorney, prosecuting felony cases in Jackson and practiced law there with the firm of Peters, Royals and Bennett. He then served for seven years, as state assistant attorney general, chief of The Consumer Fraud Division, and the Organized Crime and Public Integrity Unit. Bennett brought many cases to trial and successfully argued the case of first impression upholding the State’s consumer protection laws before The Mississippi Supreme Court. He filed antitrust actions to stop price fixing in the Ampicillin and Milk Dairy cases in the US District Court as well as the General Motors/Oldsmobile engine switch cases resulting in a national settlement of millions of dollars to US consumers.

Governor William Winter in 1980 appointed Bennett to serve as his first legislative assistant spearheading the reform of state government executive agencies and secondary education. Bennett was later appointed by Winter to a six-year term as the chairman and commissioner of the Worker’s Compensation Commission, where Bennett eliminated a 1,600 case backlog and instituted a statewide advisory council for workers comp reforms and improvements. He began the first of 20 annual workers compensation legal and educational seminars.

During his terms as state treasurer, Bennett helped establish and was director of the State Development Bank, the Mississippi Business Finance Corporation, the Mississippi Home Corporation, the State Bond Commission, and the State Economic Development Strategic Task Force. He set up the first Section 529 College Savings Plan for tax free contributions and use for higher education costs. He instituted the first, and now annual, Women’s Money Conference, the Bank at School Program and the Unclaimed Property Scam Jam, all to provide financial literacy programs for citizens of the state. These programs have been implemented now by most states across the nation.

Bennett has authored many articles on financial responsibility and practices. He has given testimony before the US House Ways and Means Committee and The US Senate Finance Committee regarding legislation affecting the federal tax laws and tax exemptions for citizens, as well as state and local governments.

He taught at Mississippi College School of Law in Jackson for two years as an adjunct professor. He is admitted to practice before the United States Supreme Court, the U.S. District Court – SDMS, the US Fifth Circuit Court of Appeals, The Mississippi Supreme Court and all State Trial Courts. He is a member of the Mississippi Bar. He taught at The National Public Finance Institute at Northwestern University, Evanston, Illinois for five years.

Bennett is now of Counsel and attorney with the nationally prominent law firm Wolf Popper LLP in New York City. Bennett was born in Lexington, Mississippi, is the father of three children, and resides in Jackson, Mississippi.