Professor Anne Twitty Featured on Podcast about the 14th Amendment 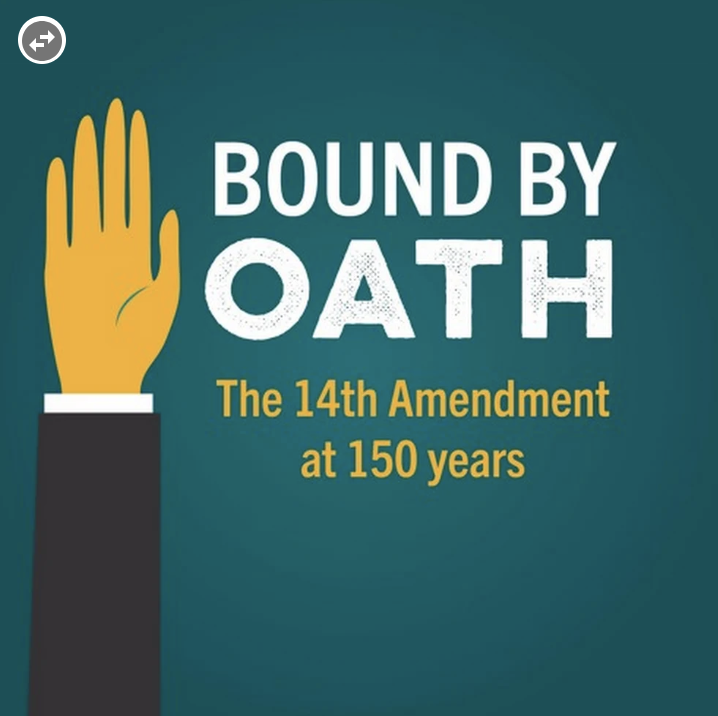 Anne Twitty, associate professor of history, discusses her research into the freedom suits filed by Dred Scott and his family in a new podcast released by the Institute for Justice.

Titled “Before the 14th: John Rock and the Birth of Birthright Citizenship,” this episode kicks off a new series that investigates the history of the 14th Amendment, which lies at the center of just about any modern constitutional controversy, by telling the story of a little known figure named John Rock, the first African-American admitted to argue cases before the United States Supreme Court, who was sworn in before some of the very same justices who had ruled just a few years earlier in Dred Scott that black people could never be citizens.

For more information about Twitty’s research, check out her first book, Before Dred Scott: Slavery and Legal Culture in the American Confluence, 1787-1857, which was published by Cambridge University Press in 2016.

In addition to Professor Twitty’s work in this particular episode, doctoral candidate Nicholas Mosvick also serves as the historian consultant and editor on Bound by Oath podcast series..