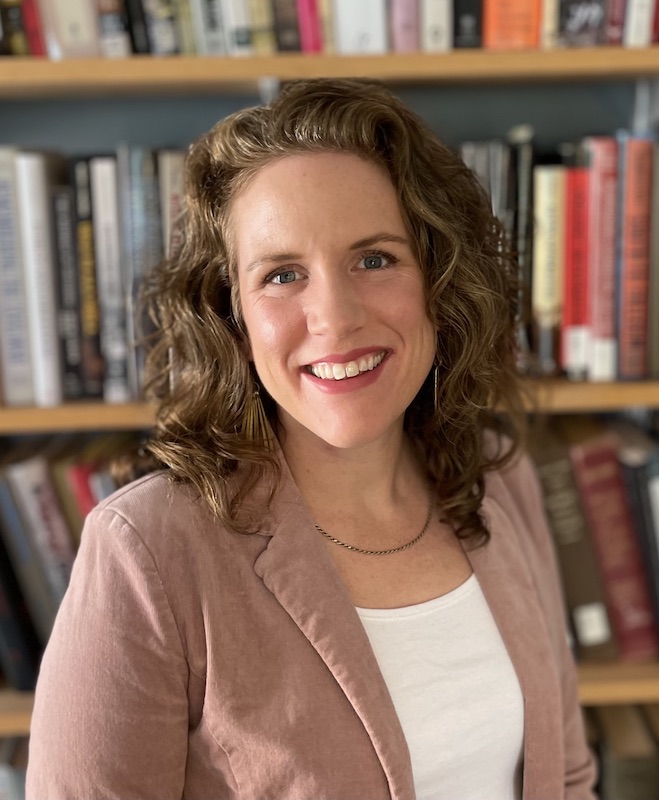 Office hours: Tues. 11-12p via Zoom and by appointment

April Holm is a historian of the nineteenth century United States with a particular interest in sectionalism, the Civil War and Reconstruction, Christianity, and the border states.  Her work concerns the intersection of the moral and the political.  Her first book, A Kingdom Divided: Evangelicals, Loyalty, and Sectionalism in the Civil War Era was published by Louisiana State University Press in 2017.  She is currently at work on a book about provost marshals and civilians in the occupied border states during the Civil War.  Professor Holm received her Ph.D. from Columbia University in 2010 and spent a year as at Schwartz Postdoctoral Fellow at the New School and The New-York Historical Society. She joined the University of Mississippi in 2011.