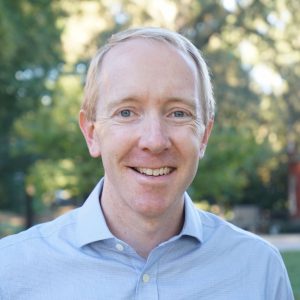 On April 6, 2019, Jesse Cromwell won the 2018 Bandelier-Lavrin Book Prize in Colonial Latin American History at the 66th Annual Meeting of the Rocky Mountain Council for Latin American Studies for his book The Smugglers’ World: Illicit Trade and Atlantic Communities in Eighteenth-Century Venezuela (Omohundro Institute – University of North Carolina Press, 2018). The prize is awarded to the best book published by a member of the council in the previous calendar year on the subject of colonial Latin American history. The Rocky Mountain Council for Latin American Studies is the oldest Latin American area studies organization in the United States. Jesse’s book examines a critical part of Atlantic trade for a neglected corner of the Spanish Empire. Forsaken by the Spanish fleet system, Venezuelan colonists struggled to obtain European foods and goods. They found a solution in exchanging cacao, a coveted luxury, for the necessities of life provided by contrabandists from the Dutch, English, and French Caribbean. Smuggling became more than an economic transaction or imperial worry; persistent local need elevated the practice to a communal ethos, and Venezuelans defended their commercial autonomy through passive measures and even violent political protests. Negotiations between the Spanish state and its subjects over smuggling formed a key part of empire making and maintenance in the eighteenth century. More information on the book can be found here.

Jesse Cromwell is Associate Professor of colonial Latin American history in the Arch Dalrymple III Department of History at the University of Mississippi. For more information on Dr. Cromwell’s work, please see his faculty page.