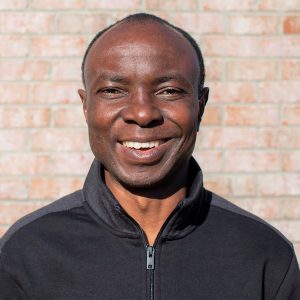 Mohammed Bashir Salau received his Ph.D. from York University, Canada, in 2005. He taught at Whitman College in Walla Walla, Washington State and served as a visiting scholar at Kwara State University in Nigeria. His works focus on slavery, Islam, labor, European imperialism and African diaspora history. Salau’s primary research focuses on Hausaland, Nigeria and other parts of West Africa, mainly nineteenth and twentieth centuries. He is the author of two books. The first book, The West African Slave Plantation: A Case Study was published by Palgrave Macmillan in 2011. Salau’s second book, Plantation Slavery in the Sokoto Caliphate: A Historical and Comparative Study (University of Rochester Press, 2018), is a work of synthesis that engages with major debates on internal African Slavery, on the meaning of the term “plantation,” and on comparative slavery. Presently, Salau is working on the biography of one Dorugu Kwage Adamu, a Hausa man who was enslaved in West Africa during the early years of his life in the mid-nineteenth century, and he teaches the African history survey— “Introduction to African History” as well as courses on Islam in Africa, Nationalism in Africa, Africa and World War II and the history of slavery in Africa.