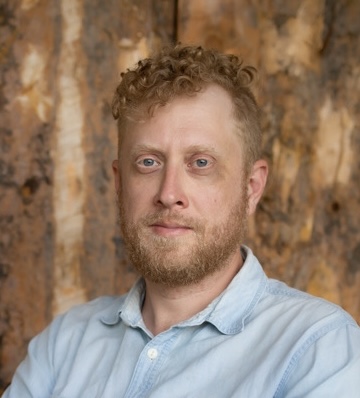 Office Hours: Thursdays 2-3:30pm in-person or by appointment via Zoom

Peter Thilly is a historian of Modern China, with research and teaching interests Qing and Republican Chinese history, Japanese and British imperialism, migration, citizenship, global capitalism, and comparative legal cultures. His book manuscript, entitled The Opium Business: Power and Profit on the Chinese Maritime Frontier, 1832-1946, is a social history of business-state relations during the rise of global capitalism. It traces the rise and transformation of the opium trade in coastal southern Fujian province, first from contraband to tax staple, and then mutating in the early twentieth century into something that was simultaneously a prohibited commodity, political symbol, and the financial engine of a wide range of regimes: warlords, Guomindang state builders, colonial states in maritime Southeast Asia, and in the very end, the Japanese occupation government.

Professor Thilly’s June 2017 article in Late Imperial China, entitled “Opium and the Origins of Treason in Modern China: The View from Fujian,” explains how opium traders came to personify treason during the most critical moment in the crystallization of modern Chinese nationalism – the Opium War of 1839-41. His second article, “The Fujisturu Mystery: Translocal Xiamen, Japanese Expansionism, and the Asian Cocaine Trade, 1900-1937,” highlights the role of opportunism and entrepreneurialism within the wider history of state efforts to control trade in maritime Asia. Thilly is also a contributor to the upcoming Bodies and Structures digital history project, and was co-editor of a special issue of Cross-Currents: East Asian History and Culture Review, entitled “Taiwan: Global Island.”